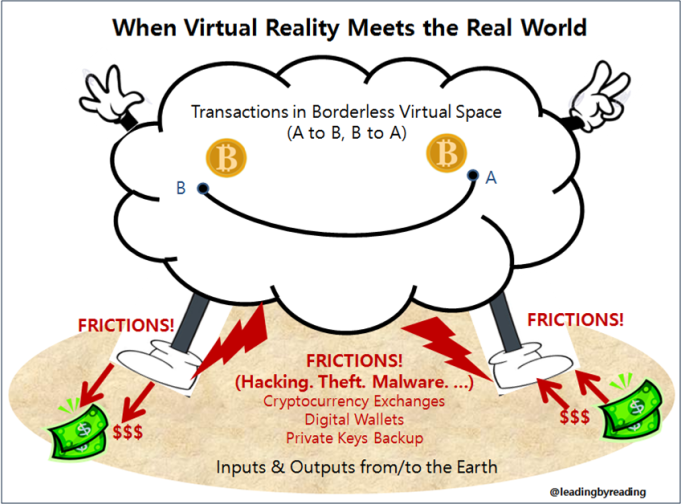 ■ Frictions in the Real World

Even if Bitcoin itself is difficult to hack, there does exist potential for security risks at various stages of the transaction process. 98

Bitcoins are held in wallets and traded through digital currency exchanges. There are various security risks inherent in each of these two components. 99

As readers may have noticed from various facets and dynamics I have elaborated so far, the bitcoin technology at this stage contains several potential risks, hence creating uncertainty.

However, what matters is not the limitations but how to move forward from here. The good news is, new technological developments within the network community can make a break-through giving birth to a powerful application, under effective leadership after all. Bad news can be, if this is a much slower process without effective leadership, we may see other powerful players emerging as killer apps that will find mass adoption, leaving the bitcoin blockchain as a small niche player eventually. 122

Below is a summary table for our lengthy discussions. 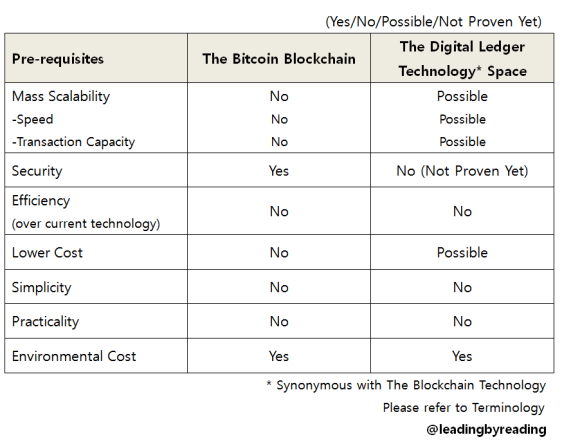 (End of Part 7. To be continued in the next article) 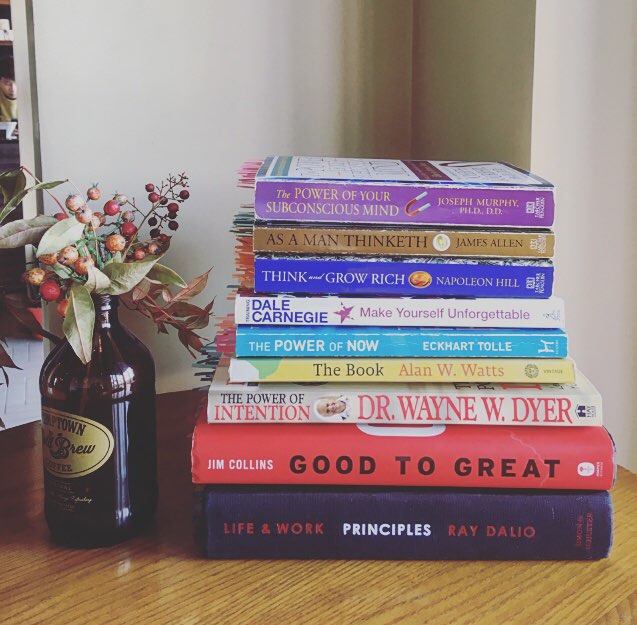 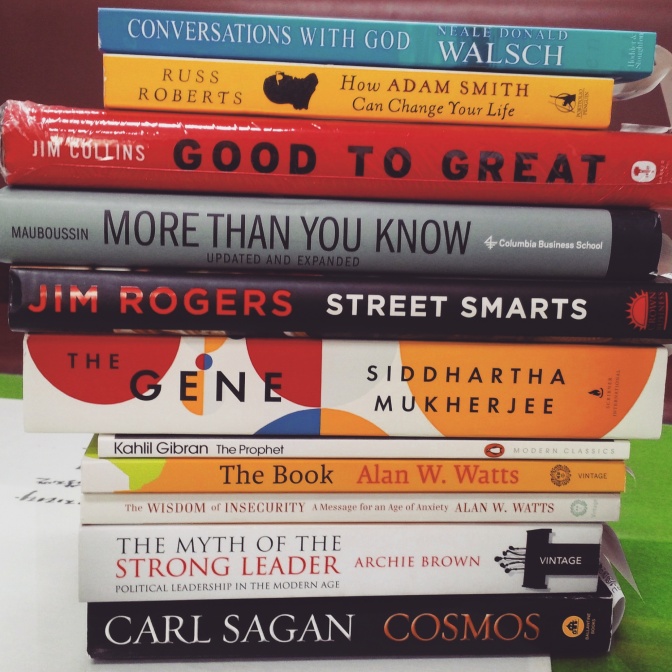 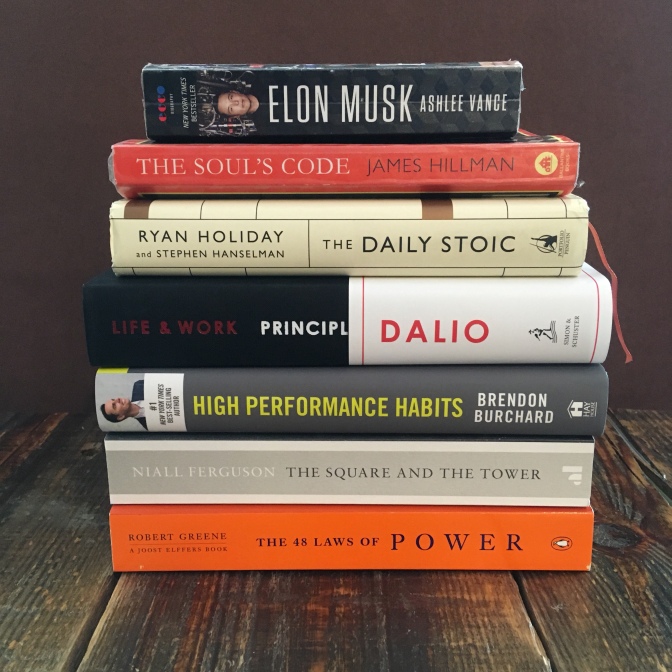 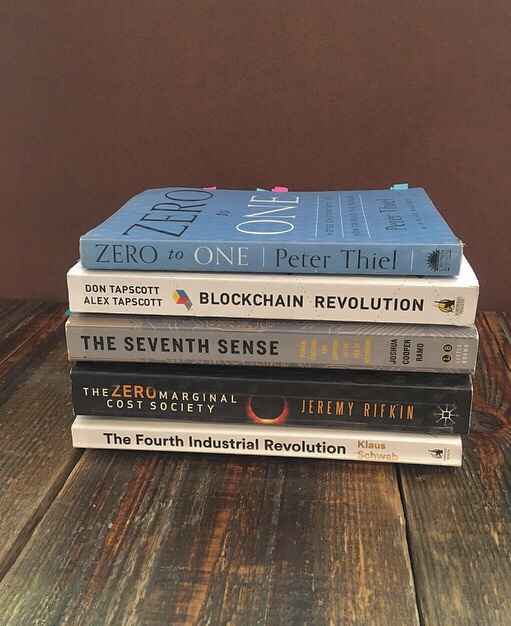 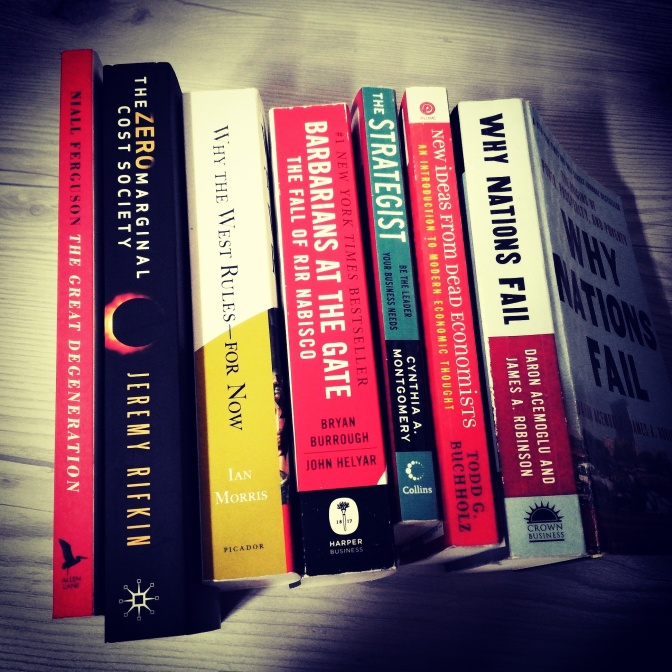